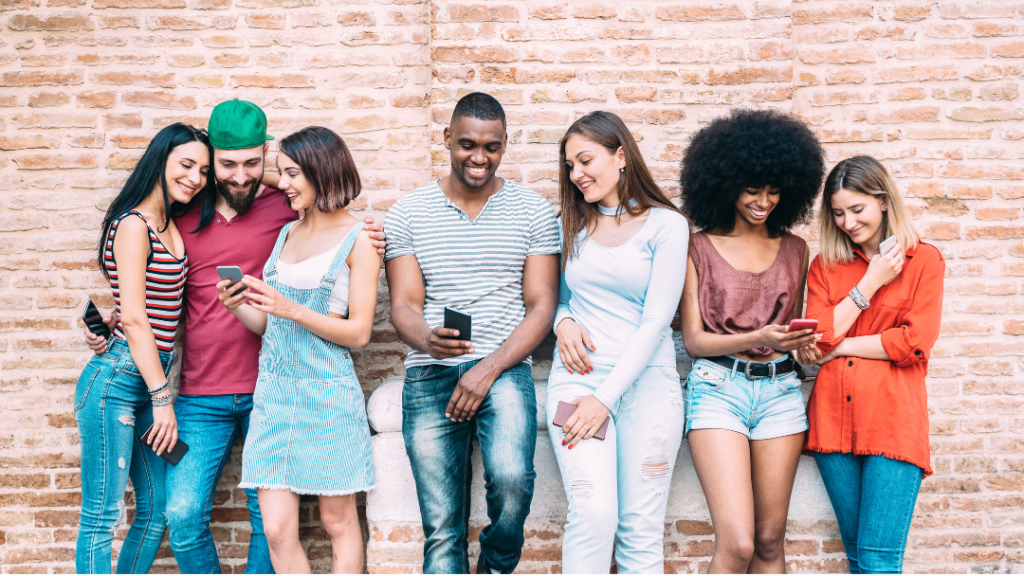 The next generation of leaders, Gen Z, are often referred to as opinionated and activists due to their openness on various social issues. Just like how society’s ideals have changed throughout the decades, so has the meaning and significance of equality for this group of individuals. Two key elements that Gen Z believe are essential to achieving equality are diversity and inclusion. Gen Z does not view equality as a concept that is adopted but rather as a social norm (Roy).

More and more Gen Z has vocalized the importance of equality in terms of gender, identity, sexuality, race and ethnicity (Roy). Gen Z has made it known that everyone should be treated equally in terms of gender, therefore advocating for women to have more leadership roles in various fields such as politics. As shown in image one, about 75% of Gen Z believe that more women running for public office will bring positive changes to society (Parker et al.). Unlike previous generations Gen Z has constructed a different perspective on equality based on race, specifically the treatment of blacks in the United States. Sixty-six percent of Gen Z state that blacks are treated less fairly in the U.S. (Parker et al.). The issue of racial equality has sparked several protests and movements such as the Black Lives Matter movement (BLM) and the NFL protests (shown in image 2).  In regards to ethical equality, Gen Z believes that legal immigrants provide positive contribution to society (Parker et al.).  Diversity is viewed as something good by Gen Z especially since Gen Z is predicted to be the most diverse generation yet seen (Roy).

As generation Z starts to enter the workforce, there are certain standards that are expected to be met by employers and businesses. The issue at large is income equality. Income equality correlates with the other types of inequalities such as gender, race, and ethnic. Generation Z feels as though they are facing the consequences of income equality from previous generations (Roy). This strong belief from Gen Z might have developed due to the fact that a majority of Gen Z children have a ‘breadwinner mom’ (Roy). These ‘breadwinner moms’ are ones who work outside their home and who’s wages are depended upon by their family (Roy). Income equality is an ongoing matter and 70% of Gen Z want the government to play a greater role in solving issues like this one (Roy).

Out of all of generations seen Gen Z appears to be the most outspoken on causes and issues that have yet to be resolved. They have made a pledge to fight for diversity and inclusion for the equality of all and the for the good of society (shown in image 3). This generation will continue to shape and reconstruct society as citizens, activists, and future leaders.